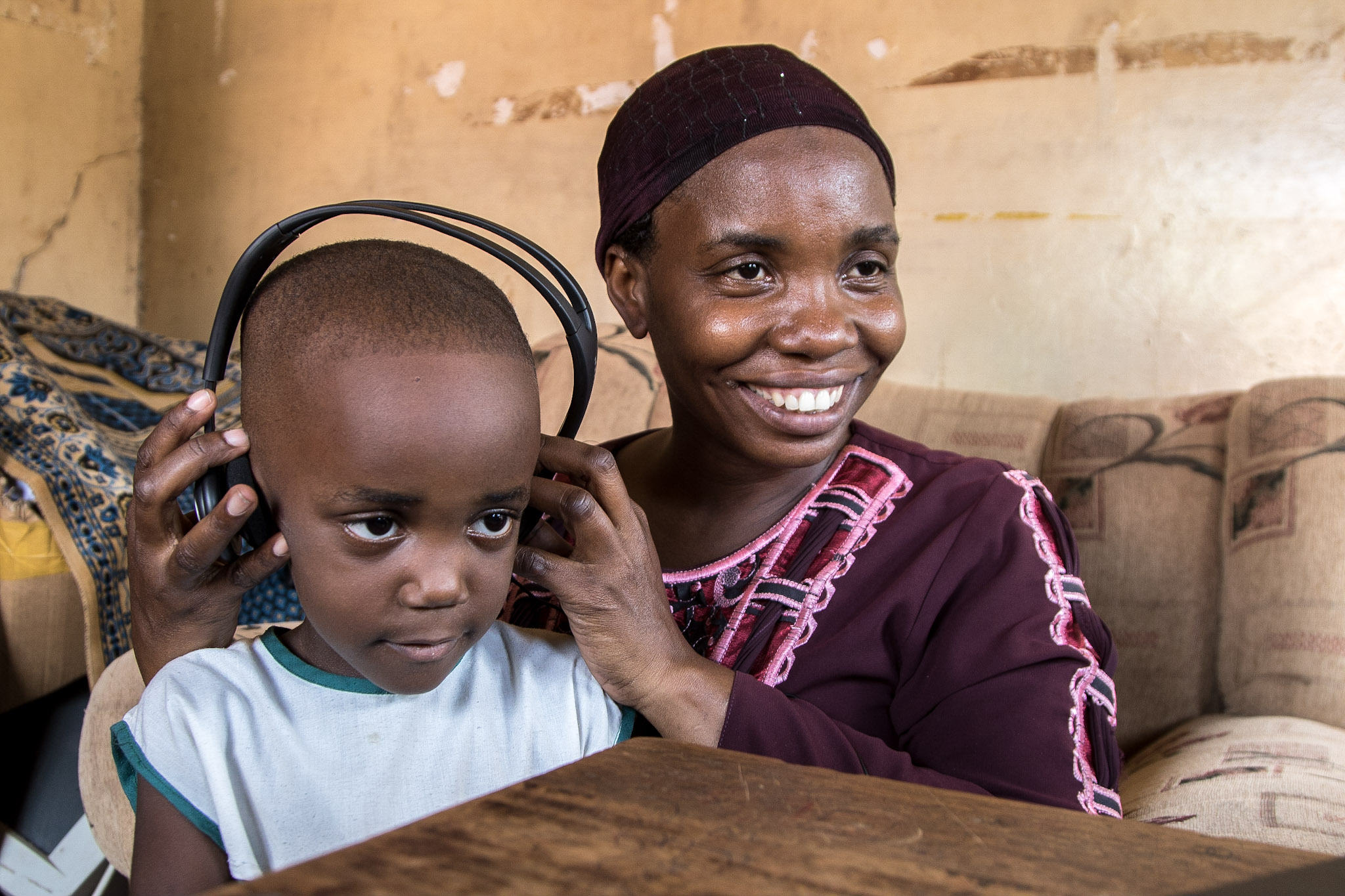 A new randomised control trial (RCT) by academics from London Business School, London School of Economics, Stanford Business School and Chicago Booth has determined that Ugandan entrepreneurs receiving remote coaching from the UK charity Grow Movement results in their sales increasing by almost a third (27.6%) to $352 a month.

Estimates suggest there are around 400 million small firms across Africa, Asia and Latin America, making up 60% of jobs and 40% of GDP. Improving the businesses of these entrepreneurs creates jobs and directly improves their incomes and those of their employees and families.

Grow Movement’s volunteers are business people in over sixty countries (half from the UK) who donate an hour of their time a week to coach entrepreneurs in Rwanda, Uganda and Malawi over mobile phone, skype and email over six months. Since founding in 2009 by former fund manager Chris Coghlan and Violet Busingye, Grow Movement has coached over 1,200 microentrepreneurs and improved the livelihoods of almost 50,000 people. 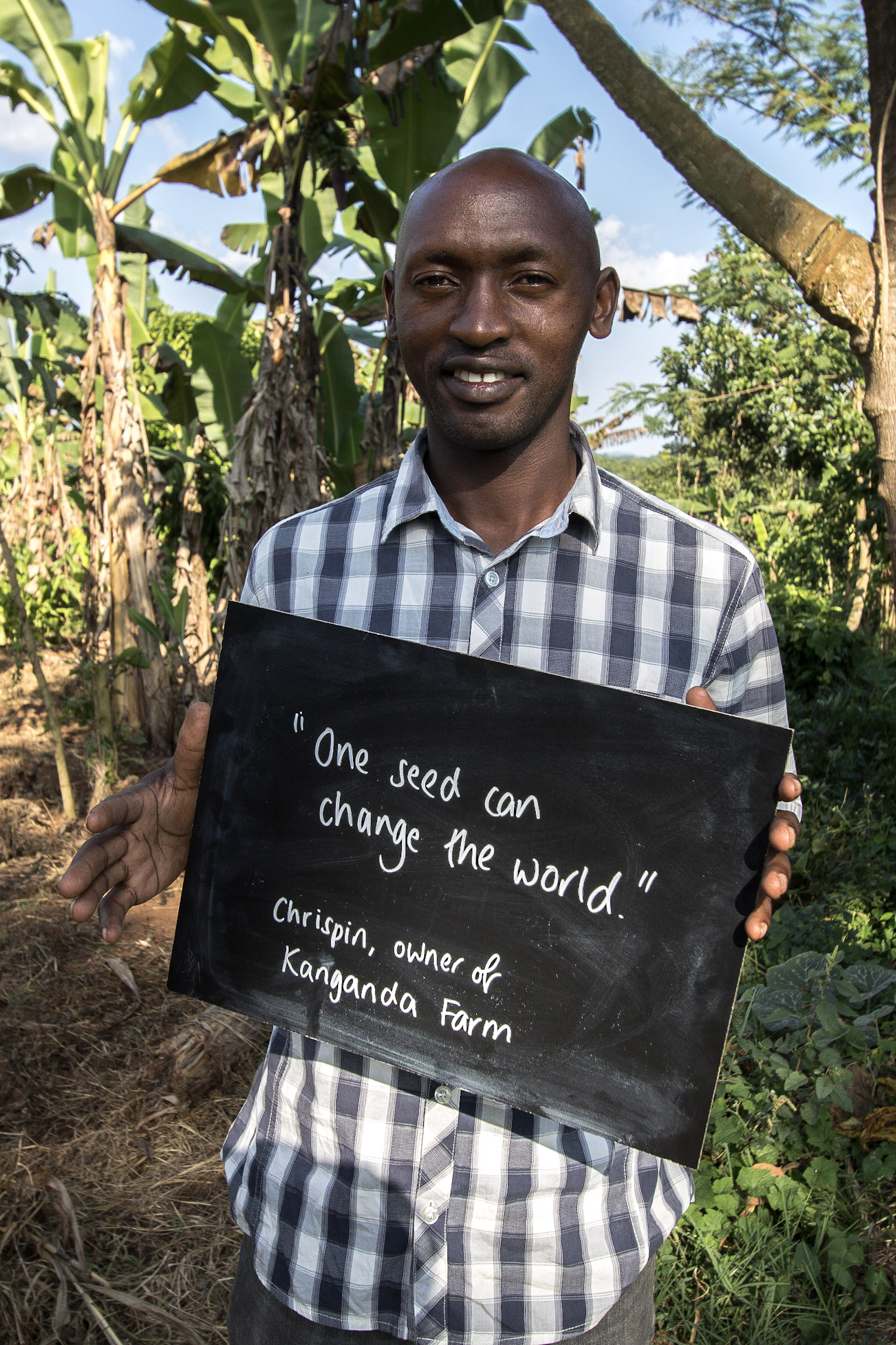 In 2015, a collaboration of Stanford University, Chicago Booth and London Business School, part funded by UK AID, commenced an independent Randomised Control Trial of the Grow Movement method of poverty alleviation. The Uganda study, as it was known, examined the effect of remote business coaching on sales and marketing strategies and tactics. 530 entrepreneurs in Uganda received consulting from Grow Movement’s volunteer consultants whilst another 400 did not receive this support and were monitored as a control group. After six to nine months of the consulting program, the research team [which includes Assistant Professor Stephen Anderson of Stanford Business School, Professor Pradeep Chintagunta of the Chicago Booth School of Business and Professor Naufel Vilcassim of the London School of Economics] conducted follow-up audits at about 12 months and 18 months post-intervention.

The study found:
• Entrepreneurs receiving coaching from Grow Movement increase monthly sales by 27.6% ($352)
• Entrepreneurs who were less strategic at the start of coaching increase monthly sales by 55.3%
• Entrepreneurs receiving coaching were almost two thirds (63%) more likely than those in the control group to pivot or implement a new business model
• These pivots were stimulated by discussion with the Grow Movement volunteer consultant
• These pivots could take a number of different forms (such as adapting products to customer need, narrowing a business focus to the most profitable services, or expanding a product portfolio).

Grow Movement’s founder, Chris Coghlan, said “Grow Movement is pioneering a new method of poverty relief. This study demonstrates that entrepreneurs in the poorest communities on earth have the determination, when combined with the right coaching, to empower themselves and their communities to end poverty. This approach has the potential to transform how we support people out of poverty on a global scale.”

Chris witnessed the impact of conflict and extreme poverty on children in post-civil war Mozambique when he was eighteen. He has believed ever since that the struggle to end conflict and extreme poverty is the defining moral issue of our time. Chris initially worked in London as a investment fund manager before founding Grow Movement with Violet Busingye, a former refugee from the Rwandan genocide, when he saw the potential of mobile technology to fight poverty. Chris also served as a British diplomat on the Middle East. Chris holds a Masters in Public Administration from Harvard Kennedy School and a Masters in Finance from London Business School. In 2018 Chris was awarded the graduate of the last decade award by London Business School in recognition of his public service and Grow Movement’s work to improve the lives of people in the poorest communities on earth. 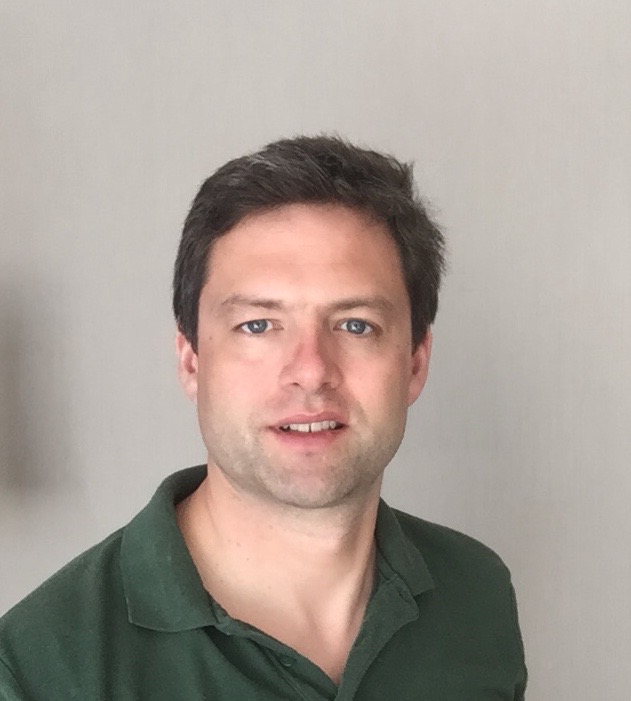 Can you help an entrepreneur improve their business?